How to Enhance Your Photos Using Photoshop in Three Simple Steps

What to Know: The tonal range of an image represents the amount of contrast, or detail, in the image and is determined by the image’s distribution of pixels, ranging from the darkest pixels (black) to the lightest pixels (white). 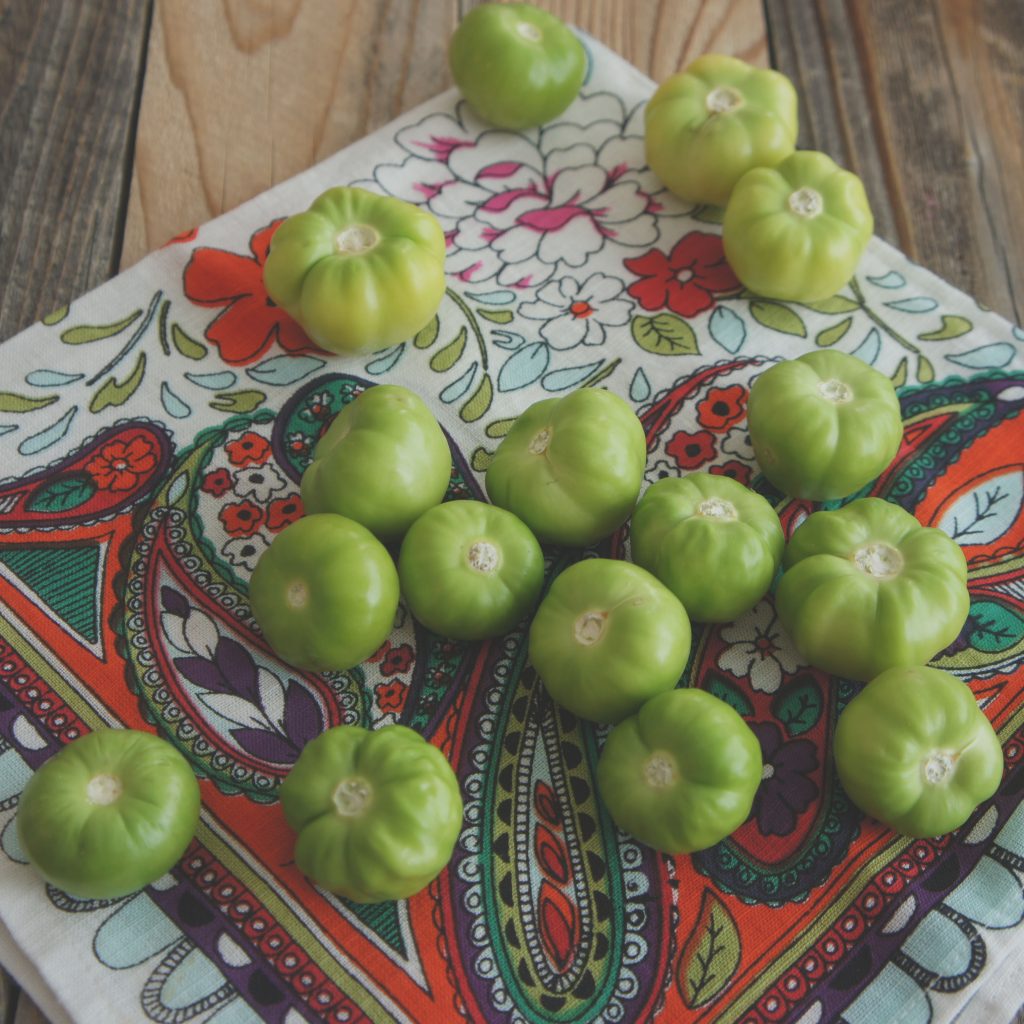