Digital Story Critique #15: The Surprising Science of How We “Taste” Food

*I am currently working my way through my fourth semester of the Information and Learning Technologies master’s program at University of Colorado, Denver.  This is the fifteenth post within a series of critiques on digital stories that I’ve been assigned to write for a course titled Digital Storytelling.

This week’s critique is on a short video produced by Kathryn Carlson titled, The Surprising Science of How We Taste Food.  I found the video inside an article by April Fulton titled, The Taste of Food Goes Far Beyond the Tongue.  Kathryn Carlson is a freelance documentary videographer and April Fulton is the senior blogger and wrangler for The Plate, the official food blog for National Geographic (we all know how much I love Nat Geo from posts like this one, this one, and this one).  April’s article tells the story behind the video – that was created for another article (which is sadly only available to paid subscribers) – about how we experience taste. 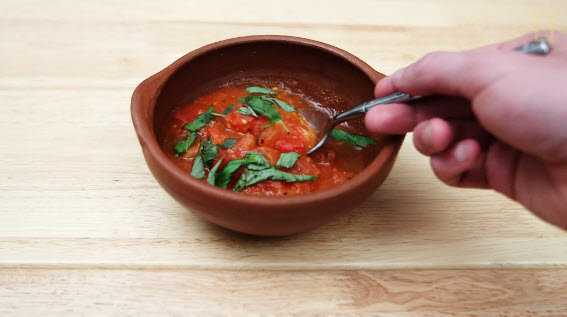 For a video that’s only one minute and thirty-three seconds, Ms. Carlson fit in so many wonderful visual elements that combined with Dr. Spence’s narration, truly created a wonderful and informative short digital story!  I highly recommend taking two minutes to watch the video and learn something new today.  Just be careful not to get lost for an hour looking at the rest of the digital stories on National Geographic’s website! 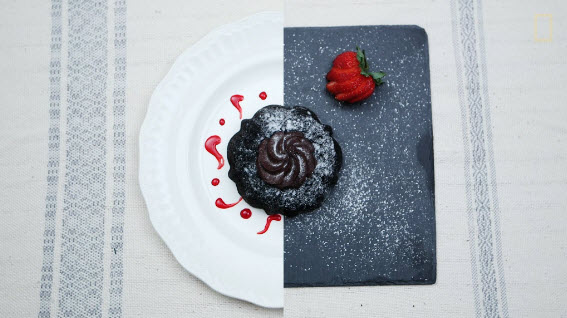 *All images taken from short video.