Digital Story Critique #5: A Brief History of the Modern Strawberry

*I am currently working my way through my fourth semester of the Information and Learning Technologies master’s program at University of Colorado, Denver.  This is the fifth post within a series of critiques on digital stories that I’ve been assigned to write for a course titled Digital Storytelling.

This week’s critique is on a short stop-motion animation titled A Brief History of the Modern Strawberry (as well as an accompanying five chapter written piece titled Dark Side of the Strawberry).  The video explains “how clever advertising tactics and certain pesticides helped make the juicy red fruit cheaply and widely available” and the “hidden costs to using those chemicals.”

I chose to critique this short stop-motion animation, not only because it was very well done (it won an Emmy!), but also because it relates closely to my theme for this course, a self-reflection on life, through food.  This video is of course, not a self-reflection, but it does pertain to food and it does make me reflect on the types of food I eat and purchase for my family.  I’ve done extensive research on clean eating (eating non-processed foods) and “clean” versus “dirty” foods (organic versus non-organic).  My family eats little to no processed foods and we buy organic as much as we’re able, but much of population of this country is not able to live that way.  I know I certainly didn’t as I was growing up.  Educational videos like this one deepen my desire to want to provide the best for my family and pass down what I’ve learned about food and our food culture to my daughter.

I highly recommend watching this great animated film on a serious subject and checking out all of the other resources and videos that Reveal from the Center for Investigative Reporting has to offer. 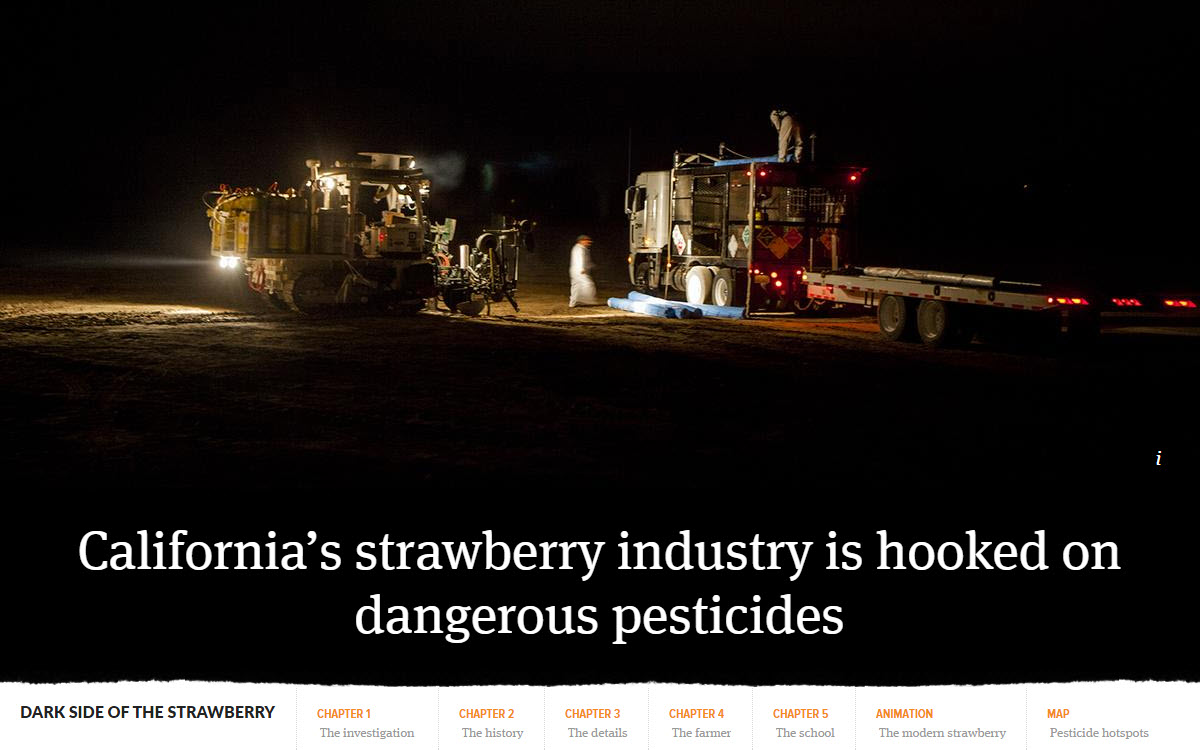