Evaluating a Webinar (for ILT5670)

Although all of my posts so far have been for my Digital Storytelling course, this particular post is for Webinars and Synchronous Learning Events. My assignment was to attend a live webinar and critique it using the evaluation form that you can see below.  I attended a few webinars but ultimately decided to critique the one that I had the most opinions on. 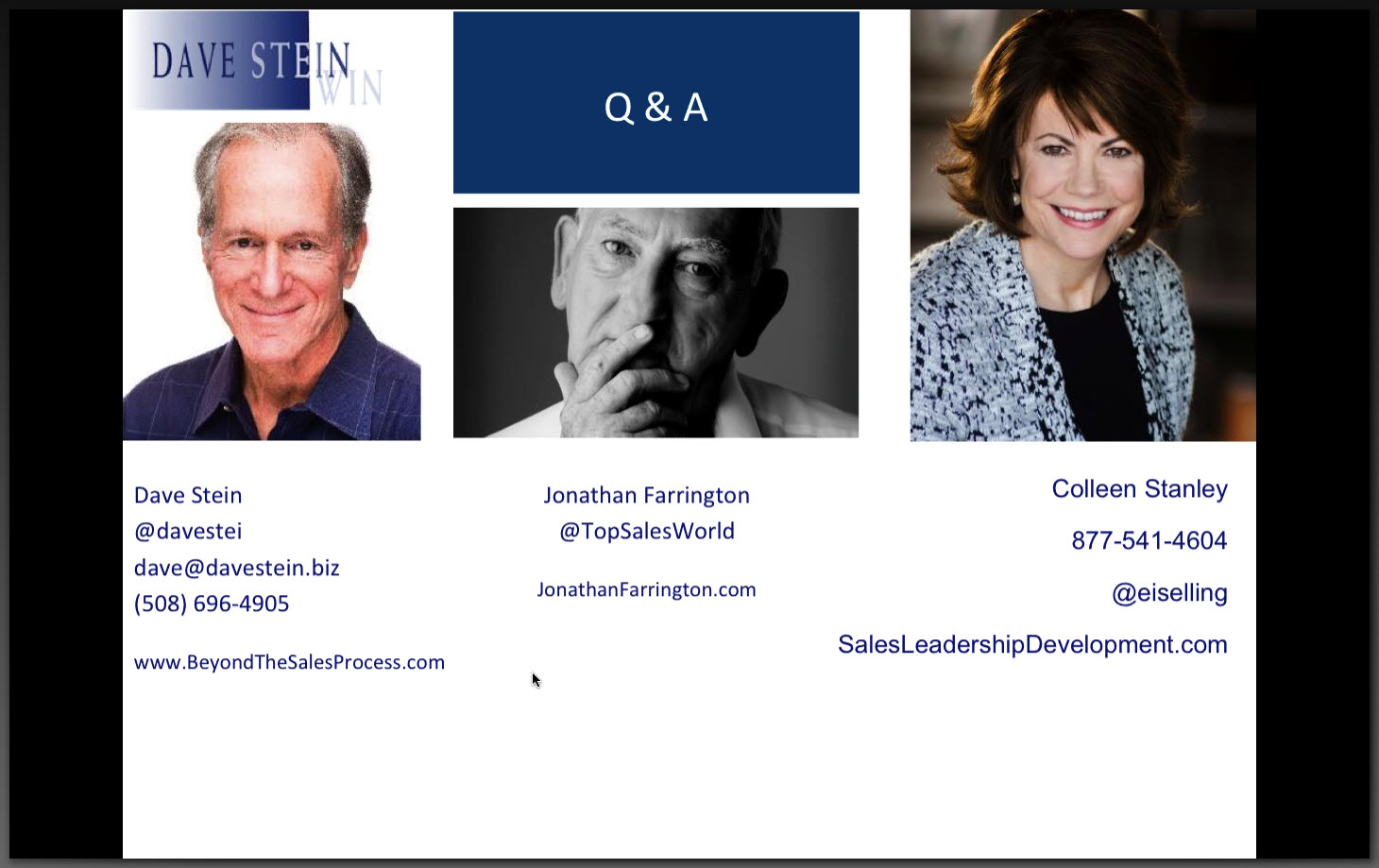